We’ve been having some wintery weather here in Northern California… 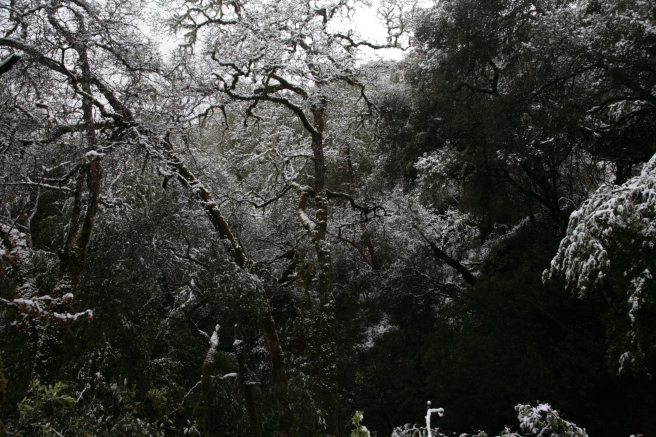 and despite the fact that the gardens are very frozen and unwelcoming right now, I really have to stop getting distracted by citrus fruit and start making sure that the greenhouse is up and that seeds are all getting started on schedule. 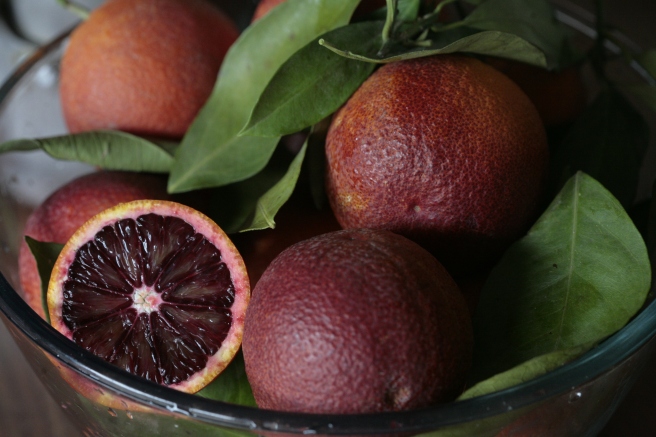 And now…. out to the greenhouse.  I have flowers that need planting.